An important restriction, however, is that each database’s character set must be compatible with the database’s LC_CTYPE (character classification) and LC_COLLATE (string sort order) locale settings. For C or POSIX locale, any character set is allowed, but for other libc-provided locales there is only one character set that will work correctly. (On Windows, however, UTF-8 encoding can be used with any locale.) If you have ICU support configured, ICU-provided locales can be used with most but not all server-side encodings.

P.S. – Not all client APIs support all the listed character sets. For example, the PostgreSQL JDBC driver does not support MULE_INTERNAL, LATIN6, LATIN8, and LATIN10.

The SQL_ASCII setting behaves considerably differently from the other settings. When the server character set is SQL_ASCII, the server interprets byte values 0–127 according to the ASCII standard, while byte values 128–255 are taken as uninterpreted characters. No encoding conversion will be done when the setting is SQL_ASCII. Thus, this setting is not so much a declaration that a specific encoding is in use, as a declaration of ignorance about the encoding. In most cases, if you are working with any non-ASCII data, it is unwise to use the SQL_ASCII setting because PostgreSQL will be unable to help you by converting or validating non-ASCII characters.

Setting the Character Set in PostgreSQL 13

initdb defines the default character set (encoding) for a PostgreSQL cluster. For example,

sets the default character set to EUC_JP (Extended Unix Code for Japanese). You can use –encoding instead of -E if you prefer longer option strings. If no -E or –encoding option is given, initdb attempts to determine the appropriate encoding to use based on the specified or default locale.

You can specify a non-default encoding at database creation time, provided that the encoding is compatible with the selected locale:

This will create a database named korean that uses the character set EUC_KR, and locale ko_KR. Another way to accomplish this is to use this SQL command:

Notice that the above commands specify copying the template0 database. When copying any other database, the encoding and locale settings cannot be changed from those of the source database, because that might result in corrupt data.

The encoding for a database is stored in the system catalog pg_database. You can see it by using the psql -l option or the \l command.

On most modern operating systems, PostgreSQL can determine which character set is implied by the LC_CTYPE setting, and it will enforce that only the matching database encoding is used. On older systems it is your responsibility to ensure that you use the encoding expected by the locale you have selected. A mistake in this area is likely to lead to strange behavior of locale-dependent operations such as sorting.

PostgreSQL will allow superusers to create databases with SQL_ASCII encoding even when LC_CTYPE is not C or POSIX. As noted above, SQL_ASCII does not enforce that the data stored in the database has any particular encoding, and so this choice poses risks of locale-dependent misbehavior. Using this combination of settings is deprecated and may someday be forbidden altogether.

PostgreSQL supports automatic character set conversion between server and client for many combinations of character sets.

To enable automatic character set conversion, you have to tell PostgreSQL the character set (encoding) you would like to use in the client. There are several ways to accomplish this:

Also you can use the standard SQL syntax SET NAMES for this purpose:

To query the current client encoding:

To return to the default encoding:

If the conversion of a particular character is not possible — suppose you chose EUC_JP for the server and LATIN1 for the client, and some Japanese characters are returned that do not have a representation in LATIN1 — an error is reported.

The Unicode Standard is a character encoding system that defines every character in most of the spoken languages in the world. The Unicode Standard, which is now in wide use, meets all of the requirements and capabilities of a global character set. It provides a unique code value for every character, regardless of the platform, program, or language. It also defines a number of character properties and processing rules that help implement complex multilingual text processing correctly and consistently. Bi-directional behavior, word breaking, and line breaking are examples of such complex processing. 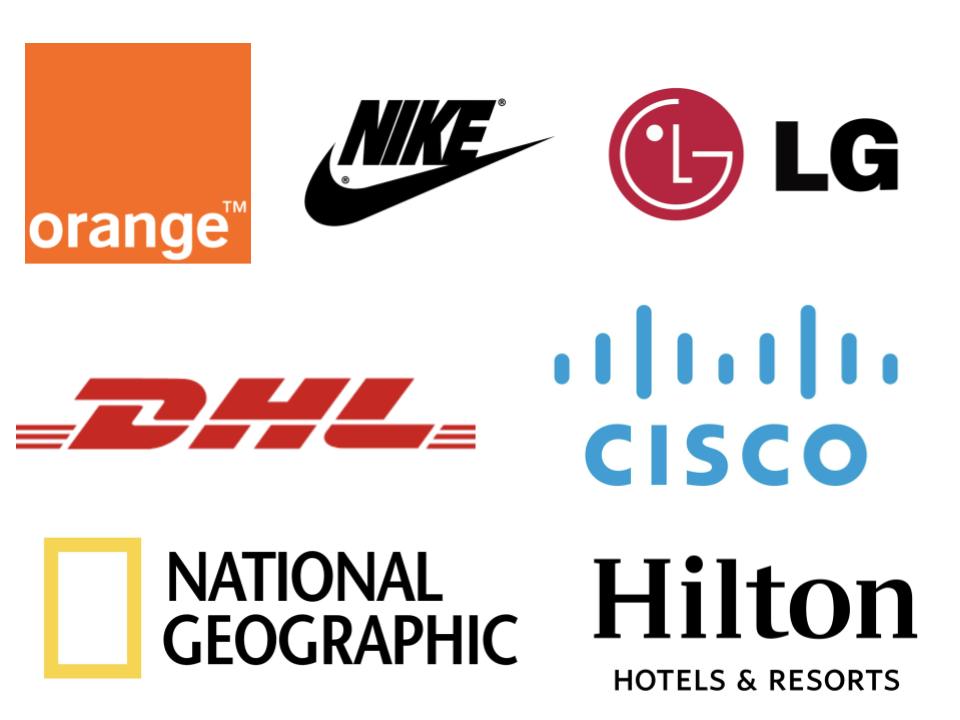